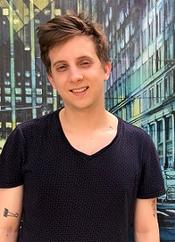 Alex Williams graduated from Yale College this past spring with B.A. degrees in History and South Asian Studies. Having collected the ­­­­­­South Asian Studies Council’s prize for his senior essay, as well as a mark of distinction in the major, Williams is now on his way to Jawaharlal Nehru University in New Delhi, India, on a one-year ­­Fox Fellowship. Our Student Assistant/South Asia Fellow Ram Vishwanathan caught up with Alex to find about his academic interests, his journey so far, and his plans for the future.

RV: Tell me about your academic journey so far – what brought you to South Asia?

AW: Quite frankly, I grew interested in South Asia through chance circumstances. I started out hoping to do social sciences, and first worked as a research assistant. Serendipitously, my topic of research ended up being about the political economy of the Mughal Empire, which piqued my interest in reading and taking classes on South Asian history.

RV: What were some of the classes you took? How did they impact you, and what are your interests now?

AW: I took almost every South Asian Studies Class I could find, and all the classes I took were really quite transformational – I must give a shout out to all the South Asian Studies professors here, and particularly Professor Rohit De in the History department, but also Professors Supriya Gandhi and Karuna Mantena, who really helped me with my intellectual development. I zeroed in on my interests gradually, eventually focusing on the legal profession, legal systems and political trials, and the relationship between Indian and American legal systems.

RV: What did you end up writing your thesis about?

AW: My thesis examined the Indian National Army trials through the lens of legal history, and combined a broader Indian Ocean perspective that considered the wider context developed by trials in Singapore and Tokyo that revolved around claims of war crimes and collaboration with the Japanese. In my argument, I took forward frameworks put forward by the likes of Professors De and Marcela Echeverri Munoz to examine the interplay between local and international trials, the ways in which relatively ordinary actors used legal tools to inform the law in unconventional ways, and the wider consequences of municipal and national courts for the fragmentation of empires.  I later published two articles on The Wire that were drawn from research I conducted for the thesis.

RV: Tell us about the experience of researching and writing a thesis. What advice would you pass on some of your juniors from your own experience?

AW: Start early – it really helps! But it might also not be enough. I began early, making trips to the British Library and the National Archives in New Delhi, but my first trip to the archives was actually quite unsuccessful. I was struggling a bit to look at all the trials together, and it only began to fall into place in December when I returned for a second time. I’d say it’s important to think about how you want to approach the archives; on my first trip, I tried to take pictures of everything I found so that I didn’t miss anything, and quite soon ended up drowning in useless information. So yes, be meticulous beforehand about exactly what you’re looking for.

RV: That’s a fascinating story. Moving now to the South Asian Studies major – what role has it played in your intellectual path?

AW: I’m just very grateful for how much the South Asian Studies major has helped me. Despire Area Studies having a somewhat chequered history, there really is something important about regional specificity; it’s in fact why I left the Political Science world. Studying South Asia has really helped me understand how processes must be situated in an understanding of local context, and has given me a contact with real diversity of methodological perspectives. My long-term plan is to go into the field of South Asian legal history, and I’m excited to go to JNU for a year now! 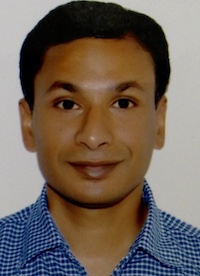 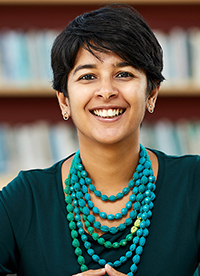 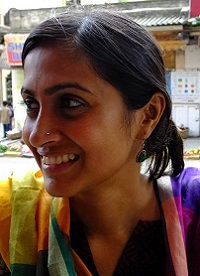 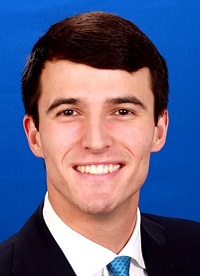 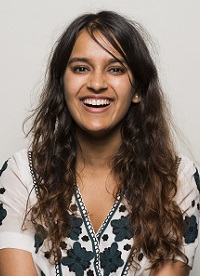 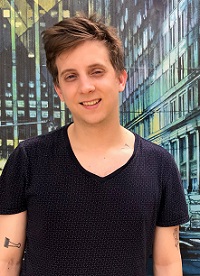