The Treason Trial of Netaji That Never Happened 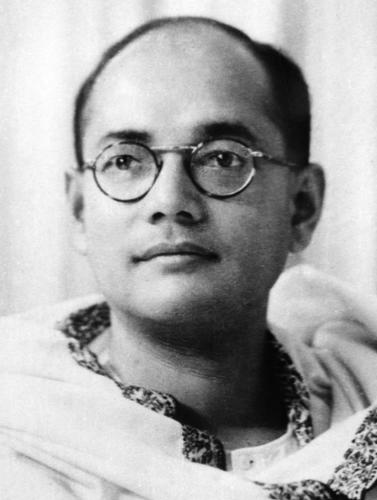 British colonial officials had a bad habit of wryly wishing death upon their political enemies. In response to concerns over the 1943 Bengal famine – for which British policies were largely responsible – Winston Churchill infamously remarked, “If food is so scarce, why hasn’t Gandhi died yet?”

In a September 1945 communique, Viceroy Wavell’s home member Francis Mudie made a similarly sardonic, if almost-unknown, comment about Subhas Chandra Bose. (To Mudie’s credit, at least, he was not being glib about the deaths of millions of people, like Churchill).

As Ashis Ray has discussed in his recent book, Laid to Rest, there is little question that Bose died in a plane crash in August 1945. The British were not involved in his death – after the plane crash, the government of India plodded on with deliberations over his postwar legal treatment, still unsure of whether he had, in fact, died or not.

(continue to full article in The Wire)