The new war on piracy 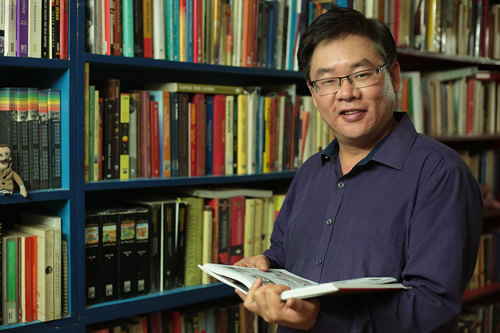 The punitive rhetoric underlying the warning about accessing torrent websites addresses only one axis of the debate. It would be more accurate to see piracy as a global pricing problem.

Recent reports about the change in copyright infringement warnings on various websites have triggered anxiety among many Internet users in India. While the government has maintained a list of banned websites for quite some time, the warning that one earlier saw merely mentioned that the website had been blocked under directions from the Department of Telecommunications, while the new message warns against the viewing, downloading, exhibition and duplication of the contents of the URL as being offences which are punishable under Sections 63, 63-A, 65 and 65-A of the Copyright Act. It further states that these provisions prescribe a punishment of up to three years and a fine of up to Rs.3 lakh.

Internet users in India, many of whom routinely use torrent sites to access a range of entertainment and other content, are understandably worried about the new punitive rhetoric that underlies the warning. It may therefore be useful to unpack what the law actually says on the point and also examine the impulse behind this rhetorical shift within the logic of copyright enforcement.

read more at The Hindu …

Lawrence Liang is the Rice Visiting Fellow in the South Asian Studies Council at the MacMillan Center. He is a lawyer and writer based in Bangalore. A co-founder of Alternative Law Forum, a collective of lawyers working on public interest issues, Liang worked at ALF for fifteen years. He is currently a professor of law at Ambedkar University, New Delhi. Liang holds a Ph.D. in film studies from Jawaharlal Nehru University, New Delhi, and his area of interest is in the intersection of law, culture and technology. Liang has published widely on these issues and is also the co-founder of public access digital media archive (pad.ma) and Indiancine.ma an online archive and encyclopedia of Indian films. Liang has also been a Fulbright scholar at Columbia University and a Hughes scholar the University of Michigan.