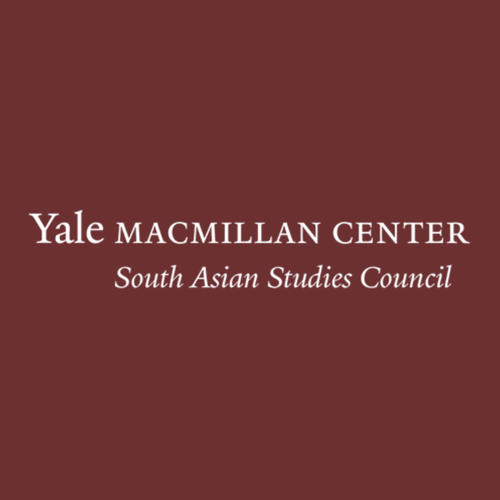 The South Asian Studies Council is pleased to announce an exciting line-up of new course offerings this semester! Delving into topics that stretch from Yoga to Gender Inequality, grounded in methodologies that extend from Art History to Political Economy, and set in locations as diverse as the Buddhist monasteries of Tibet to the chaotic metropolises of Mumbai and Karachi, there is sure to be a course suited for all interests and specializations. We hope that these stimulating new offerings will complement the wide range of previously existing courses to offer a new level of intellectual breadth and depth in the study of South Asia.