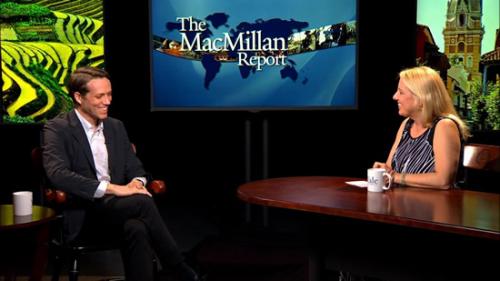 Anthony Acciavatti is a historian of science and technology with training in architecture and cartography. His first book, Ganges Water Machine: Designing New India’s Ancient River (awarded the 2016 John Brinckerhoff Jackson Book Prize), is a dynamic atlas of the Ganges River basin—the first such comprehensive atlas in half a century—based on a decade of fieldwork and archival research begun as a Fulbright Fellow in 2005. His account of irrigation, geography, population, and climate is the basis of a traveling exhibition that has appeared in museums and biennials in Asia, Europe, and the Americas. His dissertation, titled Schools to Satellites: Enlightening and Entertaining Village India, examines a group of scientists and engineers working with artists and designers to develop pedagogy for villagers during the Cold War. Anthony will use his time as a fellow to turn his dissertation into a manuscript as well as develop an exhibition of the films and objects he studies. He is a co-founder and editor of Manifest: A Journal of American Architecture and Urbanism.

View more on The MacMillan Report.