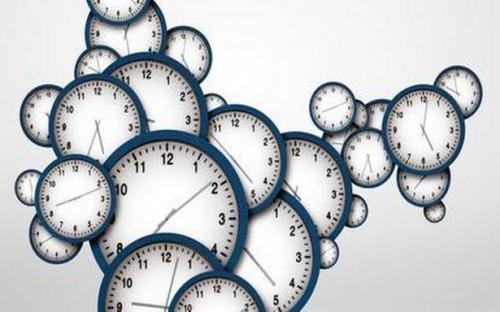 In a two paragraph order delivered by Chief Justice Ajit Singh, the Gauhati High Court has dismissed a public interest litigation filed by Rita Mozumder seeking a direction from the Central government to notify a separate time zone for the Northeast. The court cites a high-level committee study, constituted by the Ministry of Science and Technology, that recognised the difficulties faced by a single time zone in eastern India but concluded that Indian Standard Time (IST) should nonetheless be retained. The issues raised by the petition demanded more than a cursory order dismissing the petition given the importance of the issue. Legislators, activists, industrialists and ordinary citizens from the Northeast have often complained about the effect of IST on their lives, and pursued the issue of having a separate time zone with the Central government, without much success. The petition arose after repeated rejections by the government.

The idea of a standard time zone has become so integral to our lives that we often take it for granted and assume it to be a part of natural phenomena. We tend to forget the complex contestations — including legal ones — that go into its making. The creation of a time zone signals the victory of time over space with geographical areas being brought under a single time zone rather than relying on local solar time. It entails a denial of local time — or a separation of time from space — a very significant fact if you consider what it means to the experience of social and economic lives. In the case of India, the time difference between the westernmost part of India and the easternmost point is approximately two hours, the effect of which is that the sun rises and sets much earlier than it does in the rest of the country. The journalist, writer and academic Sanjoy Hazarika describes the Northeast as being stuck in “trapped in a time zone that makes neither common sense nor social and economic sense”.

Read more from the Hindu.

Lawrence Liang is the Rice Visiting Professor at the South Asian Studies Council, a professor of law at Ambedkar University, Delhi, currently teaching at Yale University.