Breaking the hunger cycle in Bangladesh 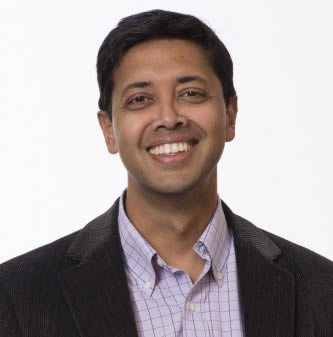 Researchers led by Mushfiq Mobarak, Professor of Economics and affiliated with the MacMillan Center, studied the causes and consequences of internal seasonal migration in northwestern Bangladesh, a region where over 5 million people live below the poverty line, and must cope with a regular pre-harvest seasonal famine. Their results show that a small monetary incentive led to a large increase in the number of seasonal migrants, that the migration was successful on average, and that households given the incentive in one year continued to be more likely to migrate in future years. Their findings, originally published in Econometrica, were reported on in an article in the Financial Times on March 7, 2017.